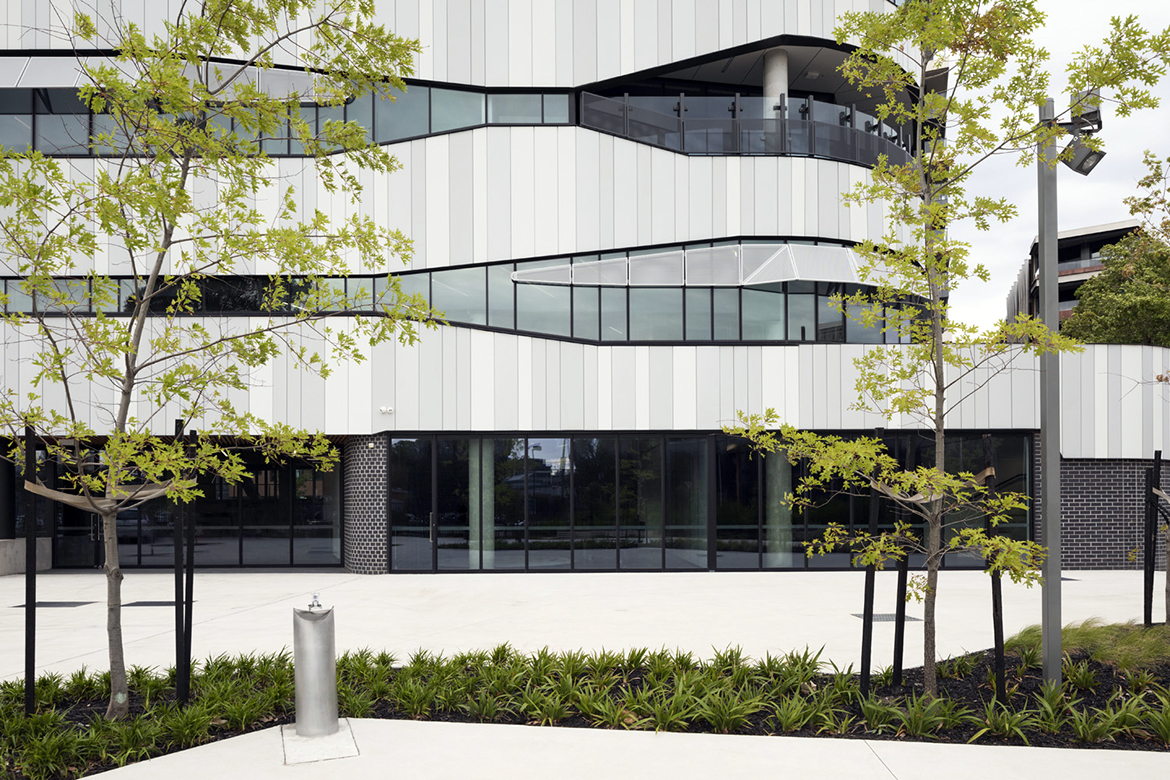 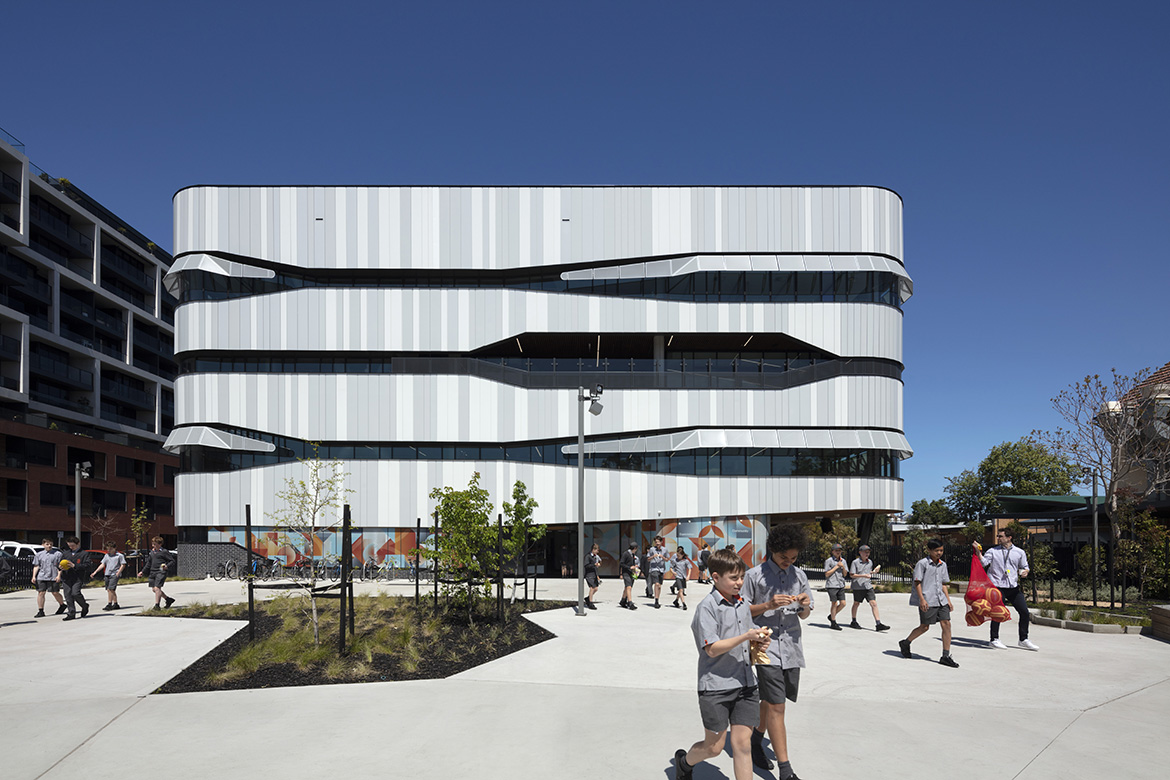 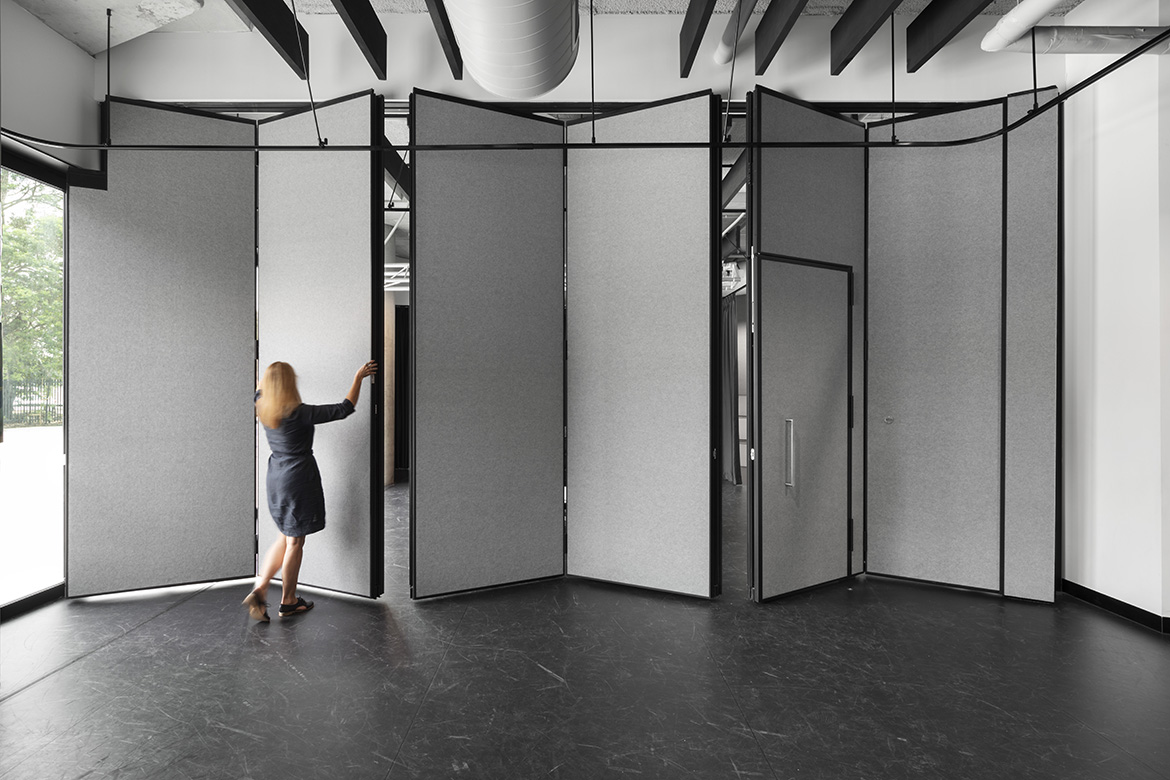 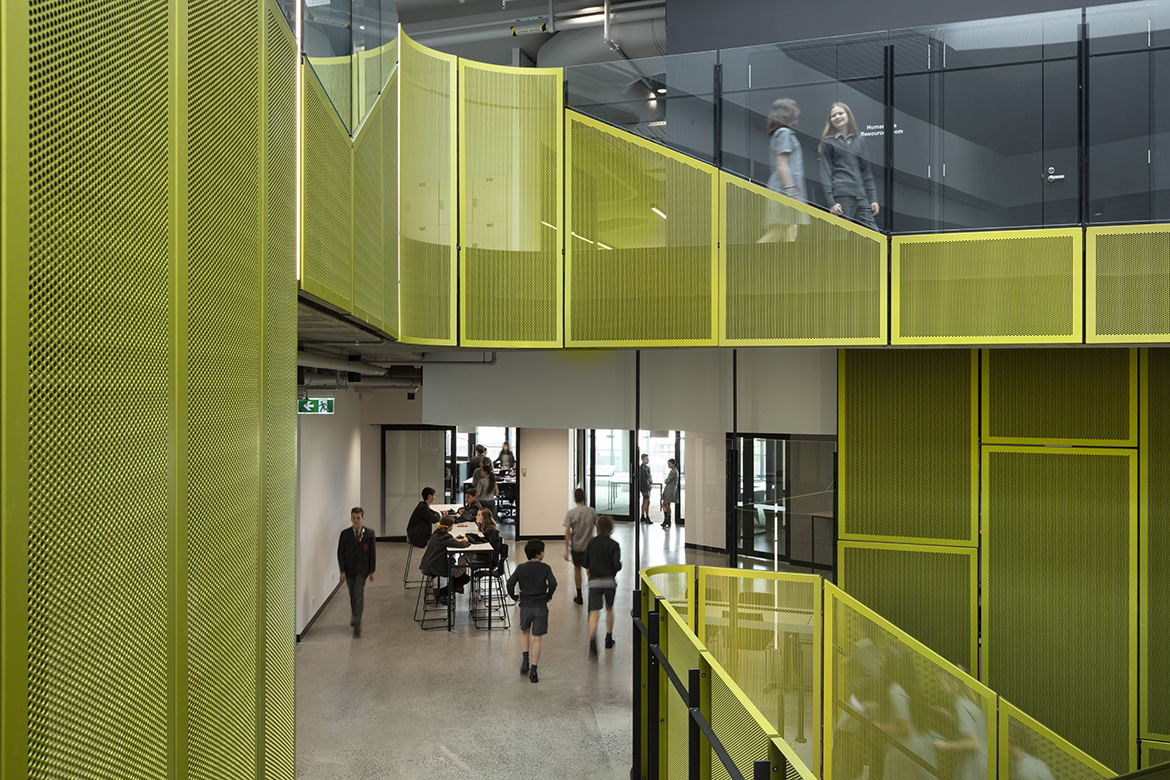 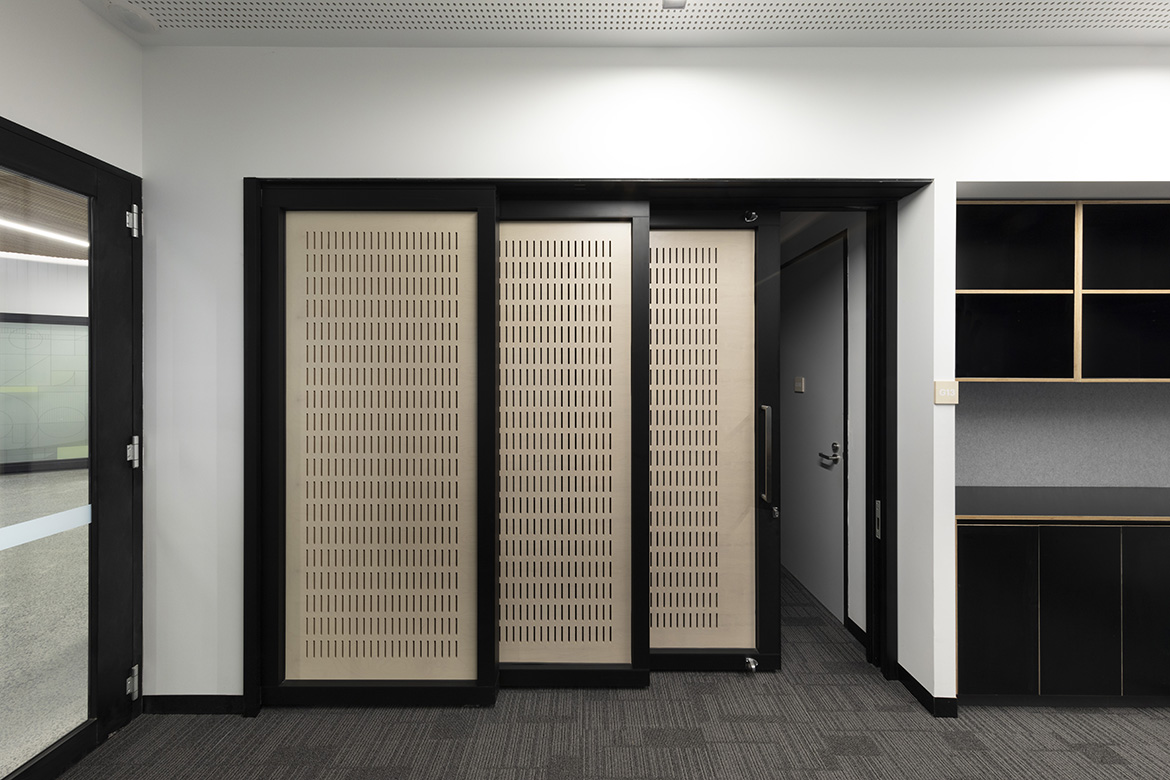 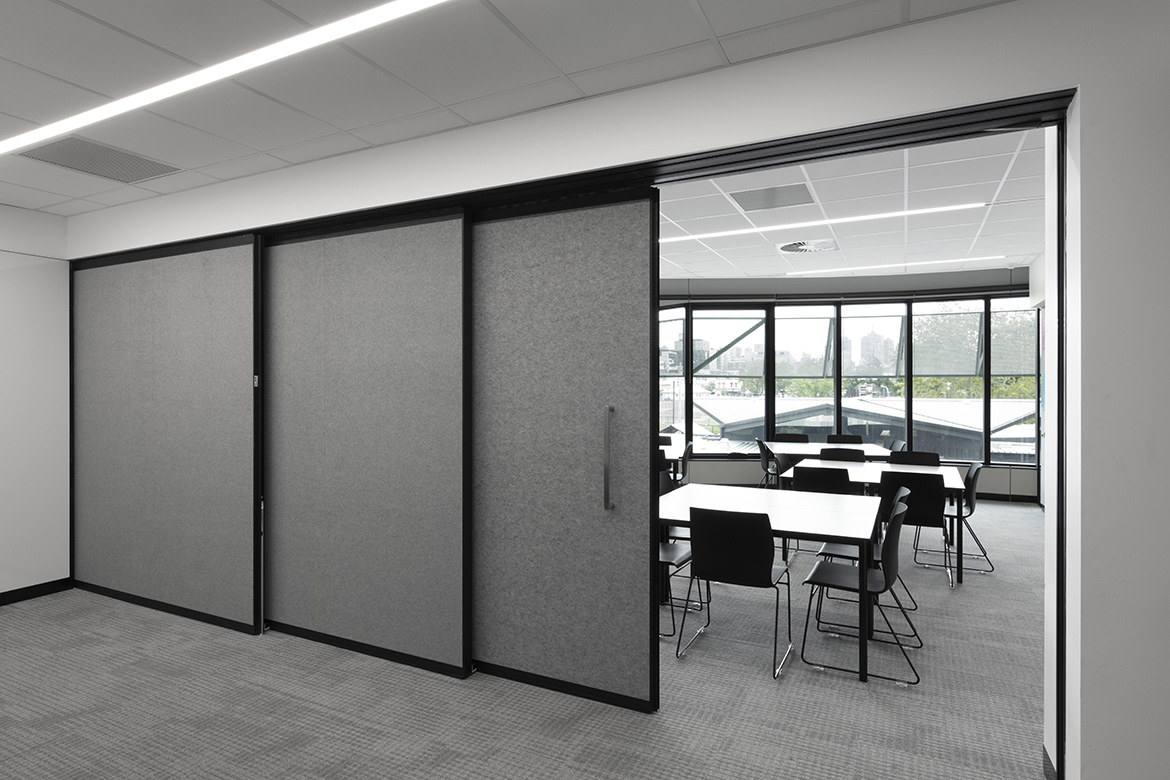 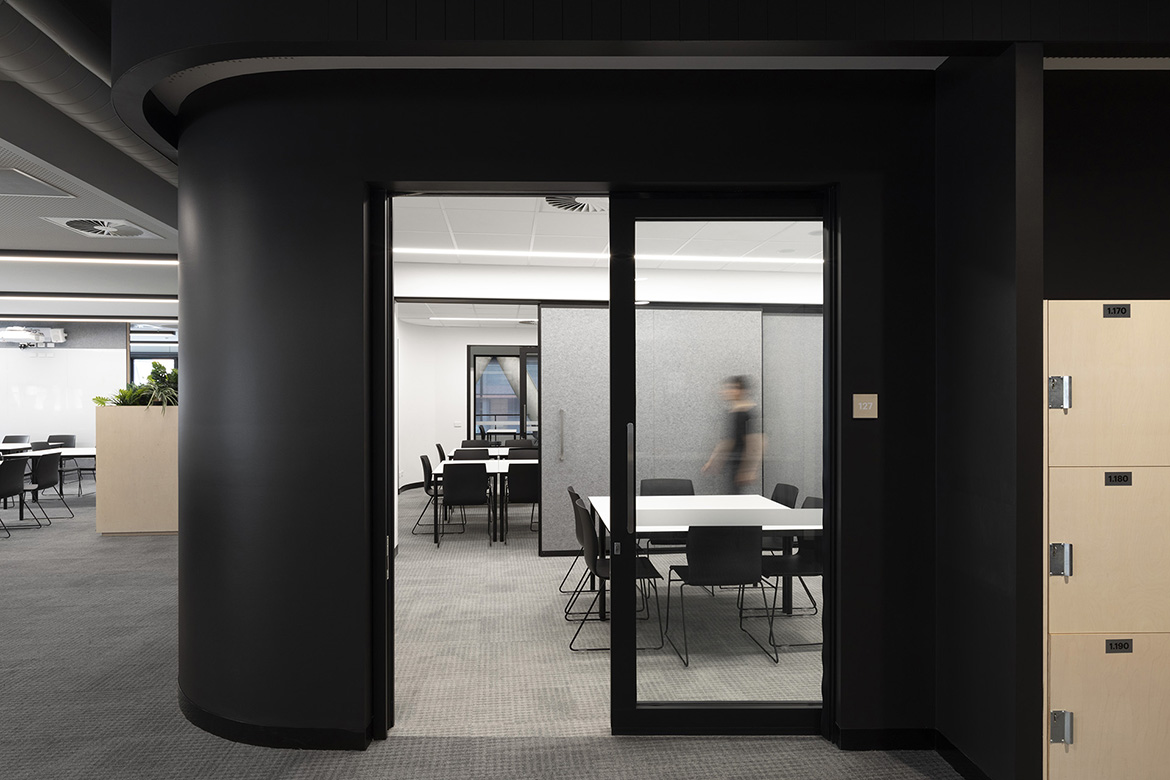 Back
View Next Project

Contemporary school designs in Australia are changing in various ways, including adapting to meet rising population growth in our cities. For urban schools to accommodate this densification, school designs are transitioning from building outward on large tracts of land to upward on smaller sites. The award-winning Richmond High School in Victoria is now celebrated as one of Australia’s first vertical state high schools, following a $43 million makeover completed in 2019. It delivers a modern and innovative learning environment for 650 students in years 7-12, and last year deservedly won best secondary school project in the 2019 Victorian School Design Awards (VSDA).

Although the multi-storey vertical school model is relatively new in Australia, it is a concept that is going to become increasingly popular as architects work to overcome density and population pressures in urban areas. Two precincts were commissioned for Richmond High School during this monumental redevelopment (one sports, one academic), and Lotus’ products in particular were incorporated into the four-level academic building on Griffiths St Richmond. Inside this vertically designed structure, care was taken to create both a distinct purpose for each of the separate levels, as well as elements that unified them.

“Inclusivity is a very important consideration in design. In the contemporary environment that means access to all spaces whether they’re internal or external… All of those spaces will be accessible to all people and that includes community, not just students of teachers… I think one of the exciting things is rethinking what the model of a school can be. What we have to look at is how the facilities integrate across levels, and how movement of students can be supported and support contemporary education.””
– Richard Leonard, Director of Hayball Architects 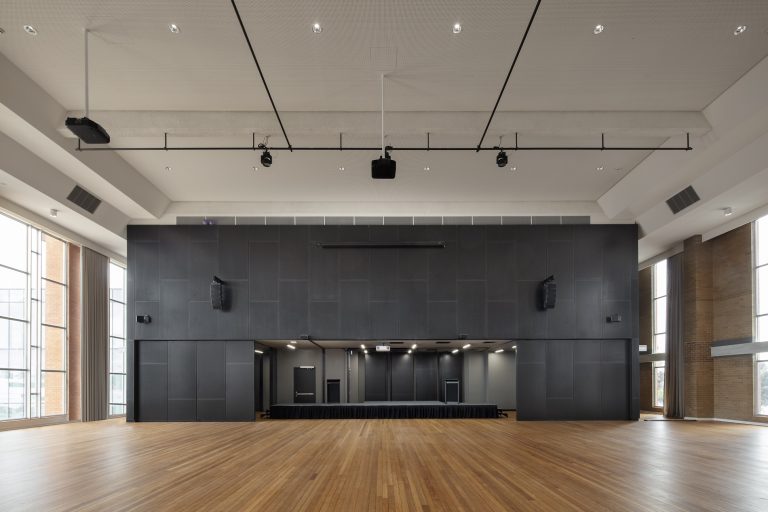 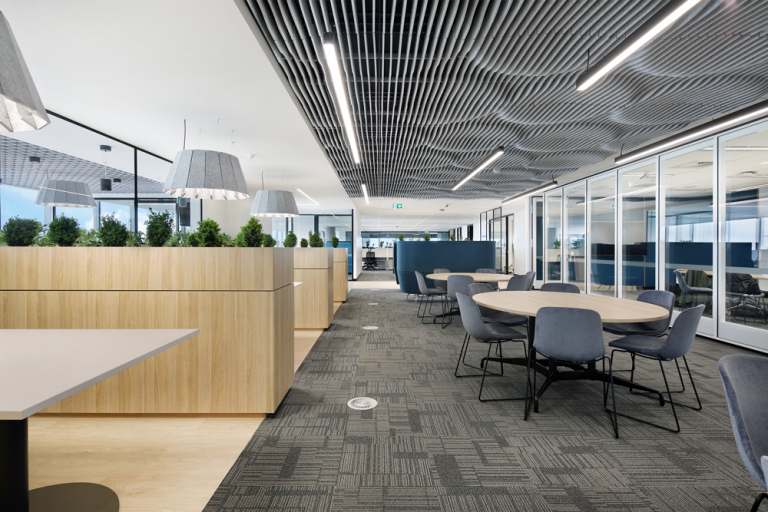 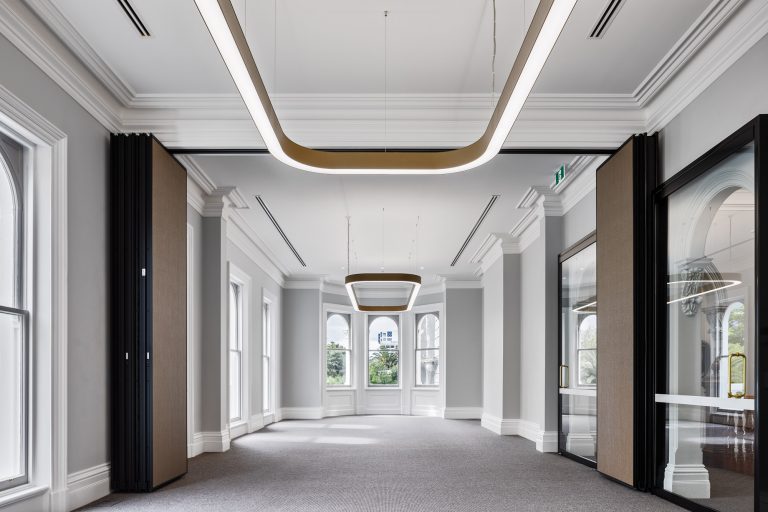